The first font I've ever made.
And it's based on a wordmark a made for a friend a while ago. 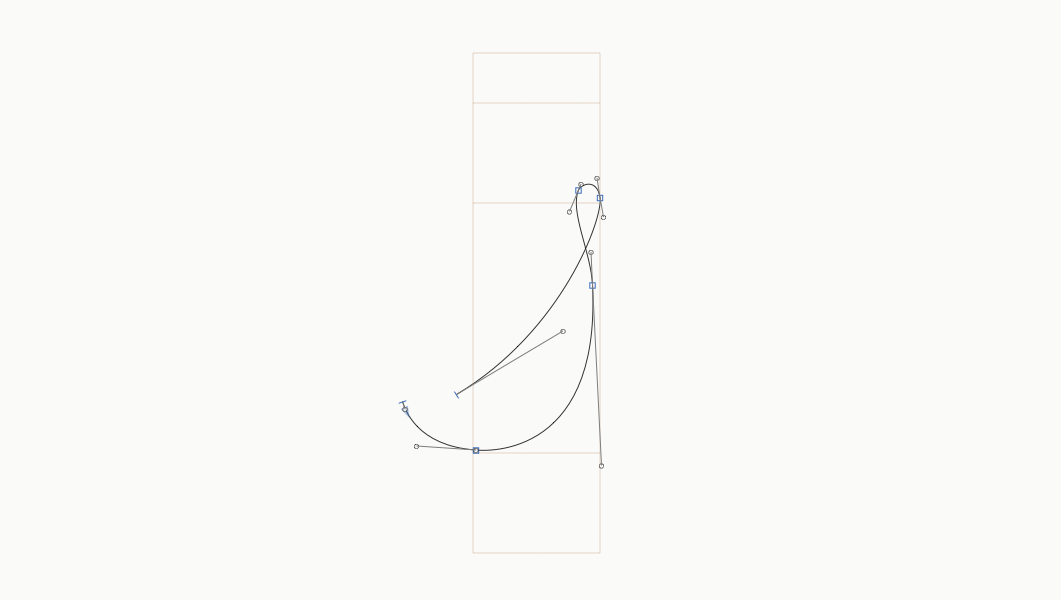 About a year ago or so I got into the art of hand lettering. I thought it was so nice to get away from the computer and do something that was not digitally made. I practiced a lot and I offered to create a logo/word mark for a friend who has her own business called Storytella.

At first I tried with some brush pens but I soon pivoted for a mono line version created with my Lamy pen. I though it came out quite nice and I decided to make it digital.

I really like the style of the letters so I decided to try and make a whole alphabet out of it. And here it is. A font called Storytella which is based on the word mark.

If you find the font to be useful - please let me know how you uset it.
Send me examples or links... I would love to see Storytella used for other stuff.